Save the Bulls. Honor Maximus. He Won the Battle.

Actually Engage Your Board of Directors - Don't Just Update Them. 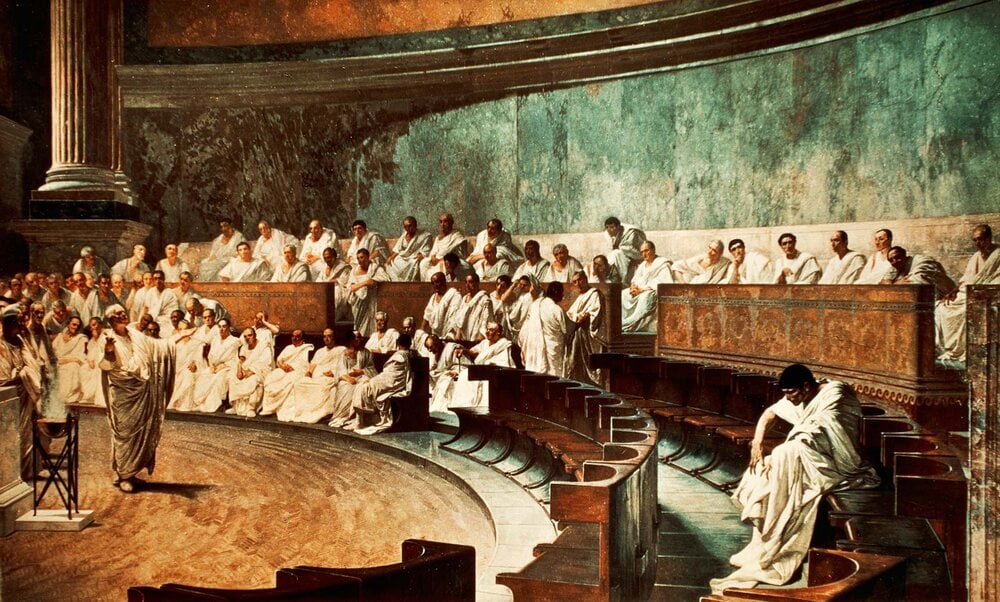 What’s the real purpose of your board meeting?  Is the idea to solely update your board?  Or, is the goal to actually engage and get some potentially really valuable feedback?

The etymology of the word ‘update’ is really interesting.  According to most taller historians, ‘update’ was first used under the reign of Marcus Aurelius around 165.  And, then subsequently banned just two years later.

Shortly after becoming Roman Emperor in 161, Marcus pleaded with his advisors to get him information about the battles that raged across the empire, the status of the famine after the Tiber flood, the latest data from the Treasury and the Senate, current trends, notably – is breakdancing still all the rage amongst the praetorians, etc.

At the time, Marcus’ closest confidant was Updatae Monfelio, who as you probably know, was one of the great craps players of his time. He practically invented the hard 6.

Well, you can probably guess how this all went.  Marcus Aurelius was a scholar, a strategist and master tactician. He didn’t need to read Updatae’s document on his own and then go through it again, line by line, with ten other (mostly well dressed) people on his team a few days later.

So, in 165 Updatae was banished and replaced by Tatiana Engagio.

Nearly 1900 years later we’re all using the word ‘engage’ pretty regularly.  Quite a fitting homage to Tatiana’s genius.  And, as we contemplate words like ‘update’ and ‘engage’, it’s sometimes fun to think about the word ‘segue’ too, mostly because it’s nearly impossible to spell.  Here it is in a sentence…this is about to be an awful segue.

Brad Feld is a badass.  He’s a philanthropist, author and the founder of Techstars as well Foundry, a VC in Boulder.  Brad has written a lot about boards.

An awesome Zeck user person just forwarded this post to us called ‘My Ideal Board Meeting.’  If you don’t feel like reading all of it, this excerpt is pretty meaningful.

“But in my world, the day of the “board update” is over. I find no value in sitting in a room for three hours, paging through a PowerPoint deck while people present at me.”

And, one of the reasons we launched Zeck is to solve the problem that Brad describes and that Engagio so beautifully solved centuries ago.

You should take a step back and review your board materials to make sure that you’re not just delivering a long, boring scroll to your board members (in the nicest of ways, you probably are). And then make sure you’re not just re-reading that scroll in your live meeting (again, you probably are).  You’ve gotta optimize your board materials for engagement that’ll unlock the most value from your board. It’s not going to happen by accident.  Be proactive. If you don’t, no one will like you.  Or, clearly your board won’t like you.

It's Time to Ditch the Board Deck.

Is it Good to Have a Real Board or No Way?

A Before-and-After of Getting Our First Board of Directors

CEO Quiz: How Pro Is Your Board Deck?

Way More Fun Than Getting Your Credit Score