Zeck is reimagining the way board decks, board prep, and board governance (the bane of all of our work experiences) are approached...which is to say #DeathToBoardDecks.  Zeck is simple to use and cool.  And secure.  And, it isn’t another long and boring deck.  Zeck is the first ever board site.  And, while we are hyper-focused on Zeck for board meetings, we’re building the product with all forms of data-rich corporate communication in mind, such as investor updates, pitch sites, and more.

Quick question…if you start spelling every number starting at zero and go to infinity…what’s the first number that includes the letter A?  The answer is way below.Zeck is co-founded by Edward Norton, an award-winning actor, filmmaker, and entrepreneur, and by Robert and Jeffrey Wolfe, the founders of Moosejaw and CrowdRise. James Zubok, an incredibly experienced software company operator and private equity investor, is a founding partner and board chair.Having said all that, it’s not about us, it’s about you. And, you should know that we’ll be relentless about helping you. We understand the importance of taking a complex idea and making it simple, getting you an awesome product, and having maniacal, amazing service.

The answer is one thousand.

A Short History of Zeck 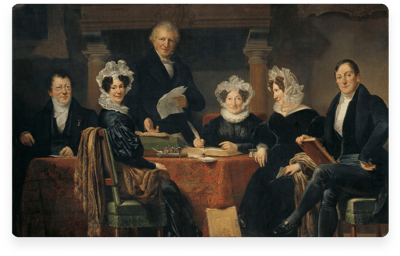 Aristotle, who initially thought that philosophy ‘was a colossal waste of time’ suggested that local merchants develop an annual business plan to deter all the tall, marauding pirates. The resulting ‘Merchant Riots’ of 307 forced Aristotle into months of hiding.  Only then did he develop his theories about logic, metaphysics and ultimately invent the human elbow. 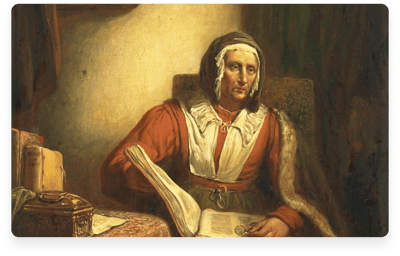 Few people know that it wasn’t politics or his awesome hair or even his dictatorship that led to Caesar’s downfall. It was the board deck. The quarterly board meetings were tedious.  Reading the super long scrolls was torturous.  It became too much for the senators and Roman leadership.  The day before the March 16th board meeting, a quorum of board members took action and assassinated Julius.  Interestingly, with the exception of the Lion King, Burger King and Lebron, the board deck has been responsible for nearly every regicide since. 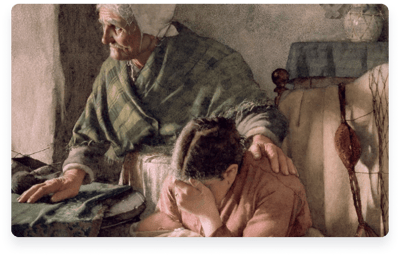 Most scholars credit the anonymous author of Beowulf for inventing the modern board deck.  In an attempt to tell his epic tale, the author just kept writing and writing, eventually coming up with 3182 lines that no one has ever cared about, let alone understood.  Fortunately, since then, authors have solely been concerned about the cover of their books. 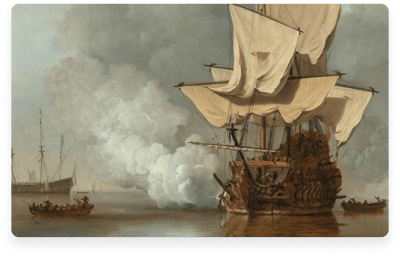 The Medici’s had developed a vast empire and controlled most of Italy’s banking and politics.  However, few people know the Medici’s were mostly obsessed with dance.  And, how did they manage all the different styles of dance at the time?  Yes…the board deck.

Until recently archeologists believed their greatest findings were perhaps the Rosetta Stone or the Dead Sea Scrolls.  Then, in 2019, Turbo, Ozone and Kelly from Breakin’ 2, Electric Boogaloo, discovered the ‘Medici’s Lost Breakdancing Board Deck’.  In the cruelest twist, most scientists now believe the once buried board deck is responsible for the pandemic. 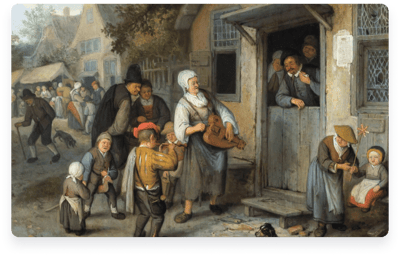 In Menlo Park, New Jersey, Thomas Edison was working on two monumental projects. One was the lightbulb and the second was finding a better board deck. The lightbulb worked out but is clearly dwarfed by Edison’s discovery of the Agenda.  Prior to Edison’s Agenda, board decks were just one really long document.  Edison knew there had to be a better way.  At first he tried to split up the board deck using small live fish and later tried catsup.  But, neither seemed appropriate.  Finally, with the help of no less than two hundred laborers from nearby Philadelphia, Edison developed the Agenda.  Most notably, because Edison didn’t want to overwhelm anyone with such massive transformations, early use of the Agenda was only permitted in pitch black. 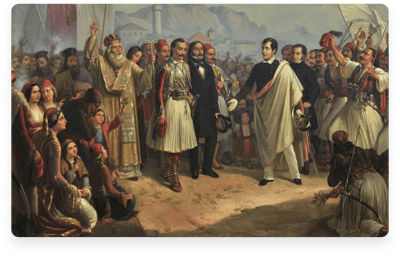 Exactly 100 years after Edison discovered the Agenda, Steve Jobs and Wozniak toiled with their first Apple computer.  And, their first piece of code was their Board Minutes.  At the time, Board Minutes were super fun and vibrant and considered the most glorious part of any meeting.  Millions of people added Board Minutes to their family dinners, musicians started off their concerts with Board Minutes and not a single sporting event kicked off without an approval of the prior game’s Minutes.  Obviously a perfect match for Apple’s branding.  Legend has it that as Jobs and Wozniak’s vision for Apple began to bifurcate, Jobs flew to a remote island in the North Sea to meet with the world’s last great sorcerer, the Wizard Liumo.  After much urging and ultimately alignment, the Wizard cast a spell flipping Board Minutes entirely, making ‘em onerous and even an afterthought.  The spell obviously worked and, needless to say, the world was forever changed. 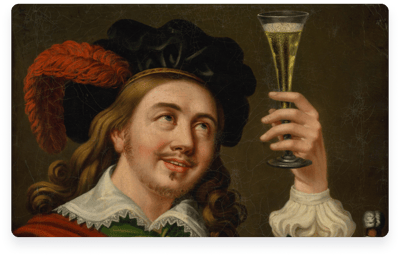 After centuries of mishaps, a company was launched to end the misery of everything related to the Board Meeting.  And, to honor the trailblazers before them, from Aristotle to Turbo, the founders named the company Zeck. Not only is Zeck revolutionizing the Board Meeting, the way we deal with the dishes is different now too.  Gone are the days of waiting until after lunch or dinner to wash the dishes.  Now, you have to clean your dishes before using ‘em and then actually never use ‘em.  Truly inspiring.