You can now easily embed video in your board meeting Zecks 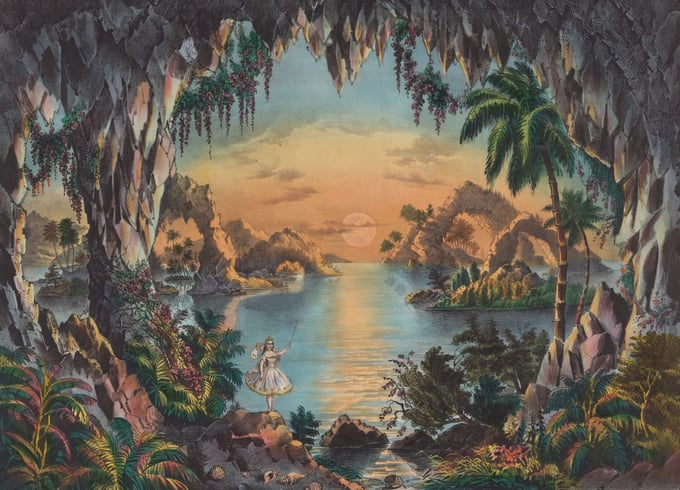 We just discovered something really cool.  It’s called YouTube.  We haven’t figured it out entirely yet but it seems like it’s a place where you can upload and watch videos.

Obviously, when you come across something entirely novel, it’s always good to get some background.  And, in fact, the history of photography and video and the way it all connects to the board meeting is particularly uninteresting.

So, how does any of this connect with Zeck and your board meetings, investor updates, all hands, etc?  I don’t think it does at all, actually.

But, we just launched video embed and wanted to take up lots of space going through it all.

Unlike any other system or tool you may be using for your presentations now, your board members don’t have to leave your Zeck to watch your videos.

It’ll take you about three seconds to embed your videos in your Zeck and it's one click to watch ‘em.

Alright, I think that actually covers it. As always, if you have any questions, we’ll be ready.

Thanks so much.
Decent Humans of Zeck

It's Time to Ditch the Board Deck.

11 Things You Can Do to Improve Your Next Board Meeting.

Solving Your Board Members' 'Attachment Problem'